Everything to know about cancelation of a group health insurance policy 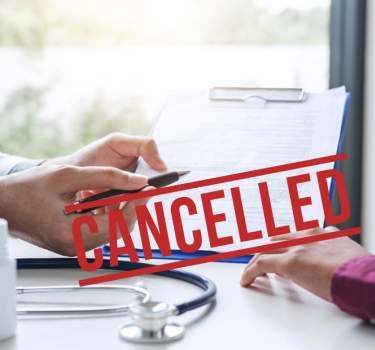 There are several reasons to cancel a health insurance plan. Perhaps you just turned 65 and want to change your coverage or maybe you’re going to start a new job.

The method of cancelation is slightly different and entails different aspects for organizations looking to purchase group health insurance. It’s important you understand the different scenarios and their outcomes, which ensure you make a calculated, informed decision.

Say, for whatever reason you’re dissatisfied with the policy you’ve purchased for your employees, and you want to cancel it. In such a scenario, you must give the insurer advance notice. Typically, this period is 30 days, but the notice period varies from insurer to insurer.

Once the insurer receives the notice, they will cancel the policy for the remaining period and give you a refund for the unutilized premium, excluding service tax. The refund depends on previous claims made by the policyholder or those under it as well as how long it’s been since the purchase of the policy. If the policy is nearing its end, either there will be no refund, or it will be very little.

An important thing to keep in mind is that during the notice period, the insurer will not accept any claims. This means your employees lose out on the ability to make any claim during this period. Hence, as stated earlier on, it’s best to have a ready replacement for them which gives them the needed coverage.

2. Cancelation by the insurer

In any other reasonable scenario, the conditions of refund and cancelation remain the same as stated earlier

A clothing manufacturer, XYZ Mills, approached an insurance company, ABC company, for group health insurance. After their discussion, a representative from ABC company visited XYZ Mills and met with the HR. Through the HR, the representative from ABC Company understood that XYZ Mills has purchased individual insurance several times before, but it was their first time with group health insurance. The HR gave them details of the 350 employees, however, withheld certain age-related information. After two months of the policy, the insurance company received claims due to cardiac issues, from those over the age of 45. Though it was just a few claims, ABC Company wanted to cancel the policy as they hid vital information.

A policy is automatically canceled when the policyholder passes away. The refund parameters are like the previous situations.

Let’s understand this with an example. Say ‘Business A’ bought group health insurance for its employees. After a year, during the time of renewal, the policy was canceled or terminated for those policyholders who passed away during the previous term. For the others, it continued as it is.

A Few Things to Keep in Mind

With group health insurance cancelations, there are a few things you need to know.

Taking the Next Steps

Get HR Insights delivered to your inbox every week 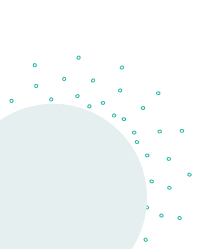 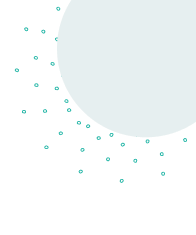 Are you buying for the first time?