How To Cancel Group Health Insurance Plan (3 Ways To Cancel)

Want to know how to cancel your Group Health Insurance Policy? Then you need this guide! Inside you’ll find 3 simple ways to help you cancel your GHI plan. 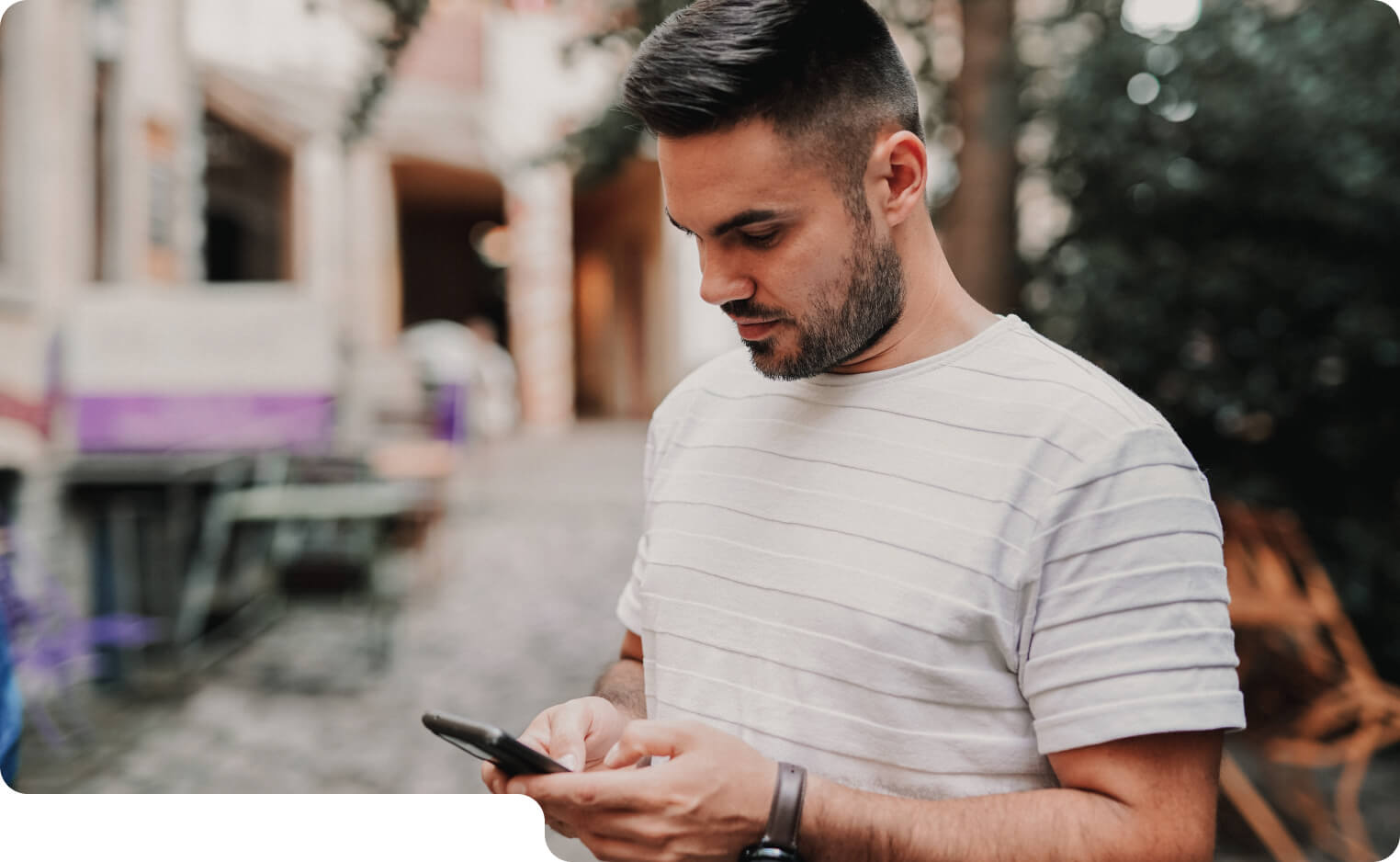 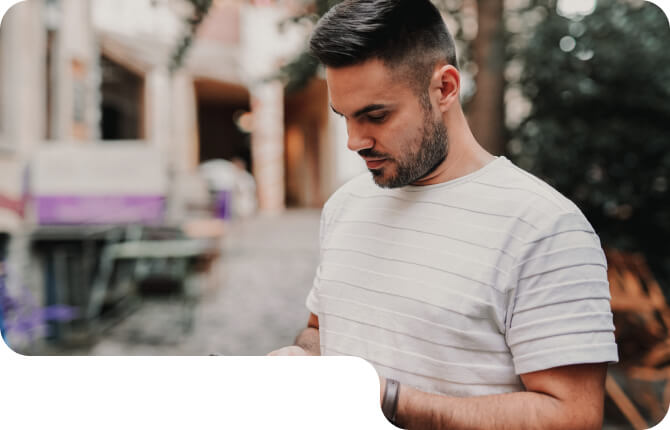 There are several reasons to cancel a group health insurance plan. Perhaps you just turned 65 and want to change your coverage or maybe you’re going to start a new job. Either way, canceling a health insurance policy without a new one or alternative coverage isn’t the best idea.

Plus, for organizations, now group health insurance is mandatory, so canceling it will leave you open to a fine. Hence, before you cancel your existing policy, the smart move is to line up a new health insurance policy. This way, there’s no gap in your coverage.

Say, for whatever reason, you’re dissatisfied with the policy you’ve purchased for your employees, and you want to cancel it. In such a scenario, you must give the insurer advance notice. Typically, this period is 30 days, but the notice period varies from insurer to insurer.

Once the insurer receives the notice, they will cancel the policy for the remaining period and give you a refund for the unutilized premium, excluding service tax. The refund depends on previous claims made by the policyholder or those under it, as well as how long it’s been since the purchase of the policy. If the policy is nearing its end, either there will be no refund, or it will be very little.

An important thing to keep in mind is that during the notice period, the insurer will not accept any claims. This means your employees lose out on the ability to make any claim during this period. Hence, as stated earlier on, it’s best to have a ready replacement for them, which gives them the needed coverage.

2. Cancellation by the insurer:

In any other reasonable scenario, the conditions of refund and cancellation remain the same as stated earlier

The HR gave them details of the 350 employees, however, withheld certain age-related information. After two months of the policy, the insurance company received claims due to cardiac issues, from those over the age of 45. Though it was just a few claims, ABC Company wanted to cancel the policy as they hid vital information.

A policy is automatically cancelled when the policyholder passes away. The refund parameters are like the previous situations.

Let’s understand this with an example. Say ‘Business A’ bought group health insurance for its employees. After a year, during the time of renewal, the policy was cancelled or terminated for those policyholders who passed away during the previous term. For the others, it continued as it is.

A Few Things To Keep In Mind:

Taking The Next Steps:

Get Your Customized Health Plane

1. Can I cancel my group health insurance anytime?

If you've purchased group health insurance for your employees and are unhappy with it, you must notify your insurance carrier in advance. Most of the organizations require a 30-day prior written notice. You must check the notice period at the time of purchase.

After receiving the notice, the insurer will cancel your coverage and reimburse any premiums that you have not used.

2. How much of a refund may I expect after cancelling a group health insurance policy?

The amount of your reimbursement varies between insurers. It's great if you go over your policy thoroughly after you buy it. Such details will be enlisted there. 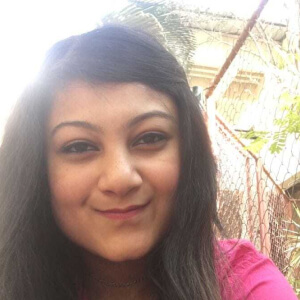 Win-win for you
and your employees 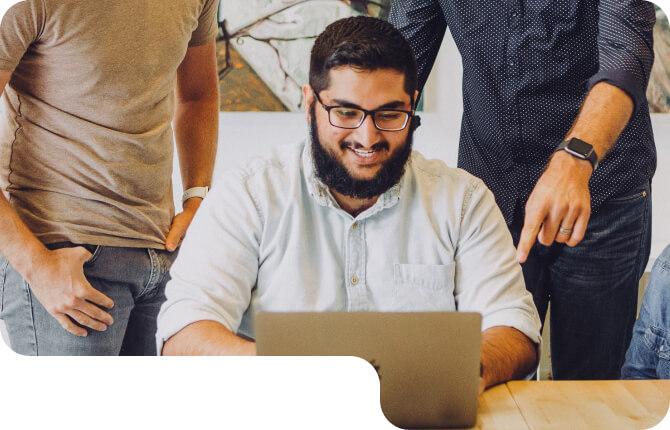 What Is Comprehensive Health Insurance [6 Benefits Of It] 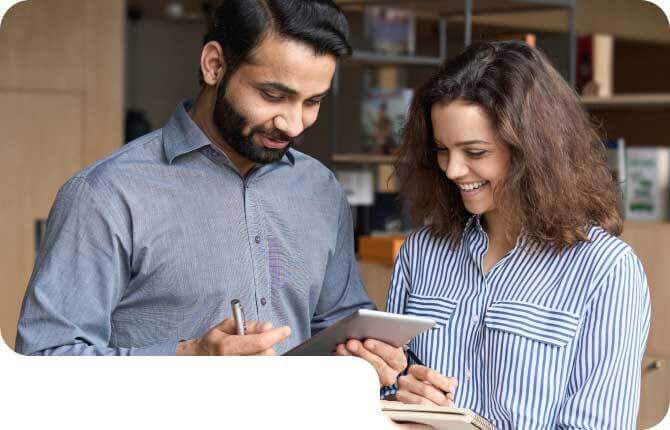 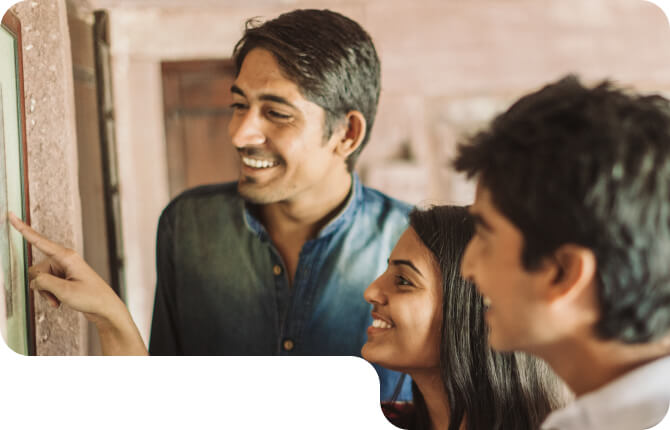 Thanks for downloading, the pdf has been sent to your email address.
Oops! Something went wrong while submitting the form.
Free Download

Life is too short for boring emails. Hit the subscribe button to receive interesting tidbits delivered fresh to your inbox! 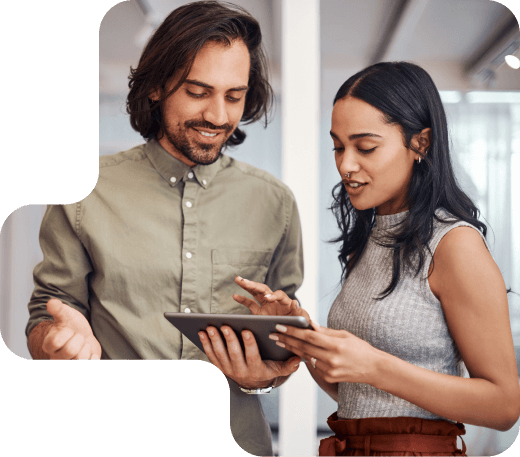 Under our plans there is an option to avail health insurance under group insurance policy from our partner insurance company, through our insurance broking partner: Phoenix General Insurance Brokers Private Limited

CIN: U66000PN2008PTC133123, IRDAI
License No 417 (Valid up to 10/08/2023)
‍
Note: Loop does not underwrite or provide health insurance benefits under the group insurance policy. The availability of benefits, inception of the cover and decision on any claims under the policy is at the sole discretion of our Partner Insurance Company. Our Partner insurance broker will assist you as required to enroll under the group insurance policy as well as to forward any policy servicing and claim requests to the Partner Insurance Company.